Python is very easy to learn than most of the programming languages. While comparing with other programming languages, you only have a relatively low number of keywords to internalise in order to write correct Python code. Both readability and simplicity of the code makes python really awesome. Moreover, PEPs are Python Enhancement proposals, and they describes and document the way python language evolves. PEP8 is a set that contain rules of best coding practices that need to be followed. If those practices and conventions are not followed, PEP8 will give errors. However, the quality of Python PEP8 Coding Standard makes it really distinct from others.

It is not a comprehensive style guide but a basic minimum requirement for python code. And also it is not a requirement for your code to work, just a good coding practice you should follow. It doesn't have to memorize all of it by heart, since there are many command line tools to check if your code is compliant with the PEP8 style guide. The following blog will give you a detailed view of Python PEP8 Coding Standard.

Why it is needed and what are the features?

Consistency as a basic rule

4. Using spaces in expressions and statements

b. In expression there must be only one white spaces before and after the operator.

c. The assignment operator (=) do not want spaces in function statement where a default value is assigned to an argument.

d. After that, avoid space between a trailing comma and following closing parenthesis.

e. Always keep these binary operators (Like Assignment,Argument assignment,Comparison, Boolean ) with single space on either side.

f. Multiple statements on the same line are generally discouraged.

5. Should a line break before or after the binary operator?

9. When use trailing commas? 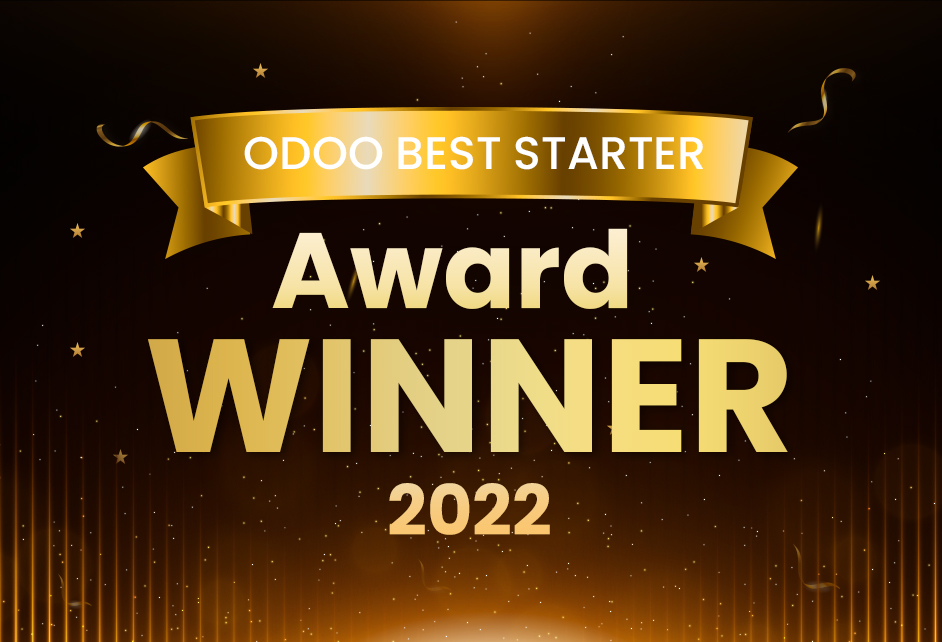